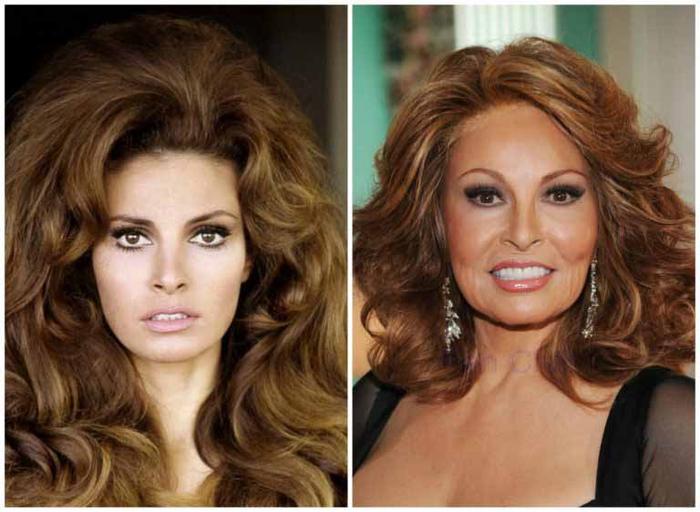 Ok, so I stretched the truth a little bit. Yes, flying taxis may soon be a very real thing. But you’ll probably have to be in New Zealand to take one. See! it’s not technically a lie! It was just a really dirty trick. For which I am very, very sorry. But can we please… View Article 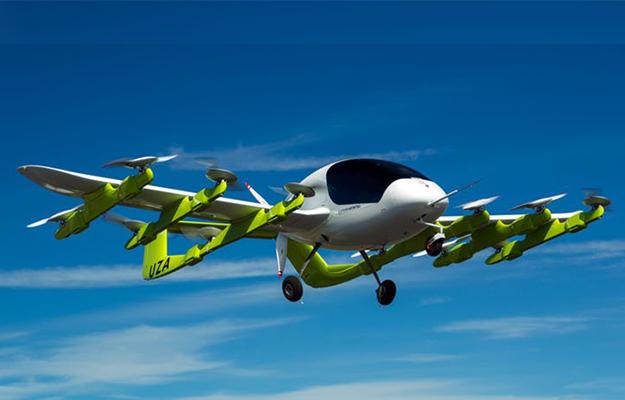 Ok, so I stretched the truth a little bit. Yes, flying taxis may soon be a very real thing. But you’ll probably have to be in New Zealand to take one. See! it’s not technically a lie! It was just a really dirty trick. For which I am very, very sorry. But can we please focus on what really matters here? New Zealand’s about to have flying taxis for goodness sake!

The recent announcement goes along with their grander plan of having absolutely zero emissions as a country by as early as 2050. An ambitious goal to say the least. But these electric flying taxis are a great step in the right direction.

Obviously, our cars are one of the greatest contributors to the dangerous emissions that are damaging our ozone layer. So if we can find ways to get as many cars off the road as possible, we would all be better off. And just imagine not having to deal with traffic ever again!

As we all know by now, many people and even companies have been trying for years to get us as a society past our dependency on fossil fuels. There have already been many helpful and effective advancements in the use of solar and wind power. And electric anything is the next big phase.

There are already plenty of electric car options out there that require very little gas and are doing wonders for the environment. But an actual flying electric alternative? Now that would really be something special.

And as previously mentioned, New Zealand is at the forefront of the flying electric transportation revolution, thanks to flying car company, Kitty Hawk. They have already seen successful test runs of their prototype that they have named Cora. In fact, the prototype has been so successful and has already garnered so much attention that the New Zealand government is already pushing for Kitty Hawk to partner with them in making them taxis available to the public.

And it’s easy to understand why when you learn that they can travel as fast as 93 miles an hour and for as long as 62 miles. How much more do you really need from a taxi anyway?!

Further details are still unknown at this time. But it’s safe to say we will be seeing these incredible machines put to use in the next five years or so. The only question now is: how much will a fare in one of these flying taxis cost?!

The USS Lexington was sunk during the Battle of Coral Sea in 1942 and had remained undiscovered at the bottom of the ocean for 76 years. Until now… 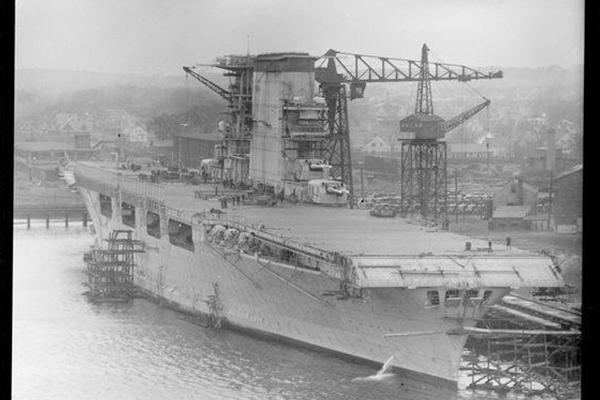 The USS Lexington was a naval marvel in its time. It was truly enormous and also included many advances that made it extremely powerful and effective. Originally built to be a battleship, it was later used as an aircraft carrier in the early 1900’s. Most notably, it was a crucial element of the Allied victory during World War II. But then… it took part in the Battle of Coral Sea in 1942.

During that battle, the ship sustained severe damage from enemy torpedoes that in turn led to fires within the ship. Tragically, it was too much for the powerful ship to take, and it sunk to a watery grave, taking 216 of its crew members with it. Thankfully, the other 2,770 people that were aboard the ship survived. But the ship was left and forgotten at the bottom of the ocean for 76 years.

But that all changed recently when a group led by billionaire Paul Allen set out to find the long-lost ship. In an article posted on his website, Allen said “to pay tribute to the USS Lexington and the brave men that served on her is an honor. As Americans, all of us owe a debt of gratitude to everyone who served and who continue to serve our country for their courage, persistence, and sacrifice.” You can say that again, Paul.

So the crew set out for the Coral Sea, which off the coast of Australia. And, sure enough, they found the infamous battleship! It was found an astounding 2 miles below the surface of the ocean. They were amazed by how intact the ship was after all those years in the salty waters. It was a wonderful and honorable discovery by Allen and his team.

In fact, Navy Admiral Harry B. Harris Jr., whose father was one of the surviving crew members of the USS Lexington had this to say: “As the son of a survivor of the USS Lexington, I offer my congratulations to Paul Allen and the expedition crew of Research Vessel Petrel for locating the ‘Lady Lex,’ sunk nearly 76 years ago at the Battle of Coral Sea.”

And this writer would like to echo that message and say my own congratulations! What an incredible and important find. Way to go, Paul.

Swedish Couple Baffles Neighbors By Turning Their Home Into A Greenhouse

A Swedish family surrounds their home with a greenhouse in an attempt save money on their heating bill and live a more fulfilling life. 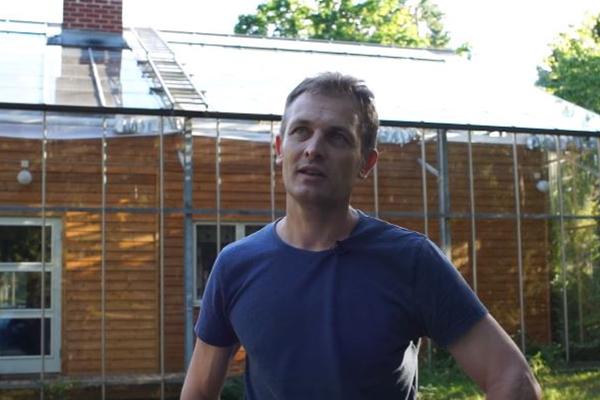 It doesn’t matter where you live, a heating bill can really eat up anyone’s monthly expenses. But if you live in a place like Sweden, where it’s especially cold for most of the year, that heating bill can almost bankrupt some people! That’s why one Stockholm family came up with a brilliant idea to save a lot of money and keep their house warm year-round.

Marie and Charles Sacilotto were sick of paying so much money to keep their house warm. That’s when Charles started talking to his architect friend, Bengt Warne. It turns out, Warne had first developed a concept all the way back in 1974 that Charles and Marie might be interested. Once he described it to them, they jumped at the chance to do this amazing transformation to their home.

It’s called a Naturhus, which translates to “nature house.” And essentially it just means adding an entire greenhouse around your, well, house! And that’s exactly what the Sacilotto’s did. They completely surround their house with four-millimeter-thick glass. And it turned out to be a genius move.

You see, the structure functions exactly like a greenhouse by maintaining a fairly constant temperature inside the glass. So they immediately started saving hundreds of dollars on their previously astronomical heating bills. It also did wonders for the wood their home was made of, as it no longer was being punished by rain and snow and any other weather conditions that most homes deal with.

But if you’re already living in a greenhouse, you might as well take advantage of it! And that’s exactly what Marie and Charles did. They planted numerous fruits and vegetables around the house, knowing that, thanks to the “nature house” they were growing in they would thrive in the environment. Not to mention they and their son would be eating so much healthier thanks to the organic and pesticide-free nature of their new food!

The move was truly life-changing as it created a whole new world for the family to live in. And the Sacilotto’s couldn’t be happier with their decision. They no live a healthier, cheaper, and more fulfilling life. What a cool story from a cool couple. We should all start living like this!

The Best Fall Festivals In The Country

The Best Spots In Europe For A Fall Getaway

The Mysterious Case of the Green Children of Woolpit