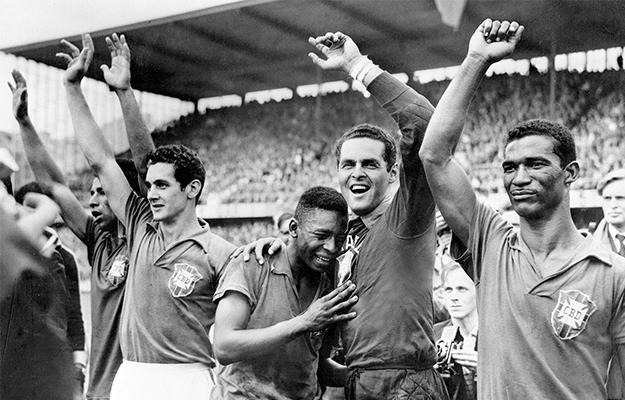 If you love Ancient Chinese culture from movies, Yangshou is the place to make those dreams a reality. 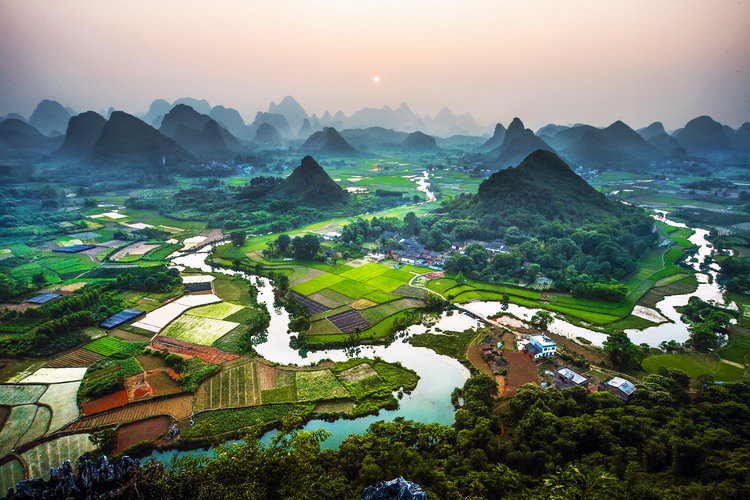 Located in the province of Guangxi, about 65km from Guilin lies the small town of Yangshuo. For the past few years, Yangshuo is slowly starting to get noticed by a lot of travelers and ex-pats alike, mostly due to its beautiful, scenic landscapes consisting of mountain peaks and countrysides, as well as its distinct and well-preserved cultural traditions and practices.

These highlights bring Yangshuo into the spotlights of every traveler as well as on their lenses and social media feeds. One look at those breath-taking and surreal photos. Would make any wanderlust want to grab their camera and book the nearest flight to China.

The well-preserved way of life of most of Yangshuo’s ethnic group is also a major attraction particularly those who wanted to experience a unique way of living, which includes some ancient practices. Seeing and experiencing these cultures also give slight on how different these ethnic groups are compared to how we generally view or see or expect or know about China.

The major natural material that can be found in Yangshuo is the limestone, in which most of its infrastructures are made of. The mountains in Yangshuo are rich in Limestones, forming most of its surreal landscapes from these natural minerals.

Yangshuo is also the cradle of two of the famous rivers in China, the Li River, and the Yulong River. Since ancient times, these rivers serve as the lifestream of the locals living in Yangshuo, being the major line of transportation and business engagements, as well as a source of food and living. Nowadays, these rivers also serve as a tourist destination to a lot of visitors, therefore giving the locals another form of business in the form of river cruises.

Another must-visit place in Yangshuo is the ancient town of Daxu. It is a place that seems like it came right out of history books, showcasing the lives during the Ming Dynasty. The well-preserved houses and workshops, as well as traditional skills of bamboo weaving and shoemaking,  are one of the major attractions in Daxu.

Since river cruises and hiking are the major activities in Yangshuo, tourist is often advised to plan their visits during days that have warm and good weather, since river cruises are forbidden during heavy rains for safety reasons. Aside from rainy weather, it is also not advisable to go on a boat ride during the wintertime due to the cold winds that might cause freezing.

The best time to visit Yangshuo is during the season of Spring or Autumn, as the temperature is very favorable and mild, as well as comfortable for such a long boat ride and hiking. The days between May to October are considered the best time to do a photography shoot since the daytimes are longer and the temperatures are warmer as well. Waking up early in the morning is also a great time to capture the famous Yangshuo sunrise, as well as capturing the warm sunset in the late afternoon.

A trip to the US will never be complete, without a visit to the Statue of Lady Liberty. Here are some inside tips on how to enjoy your rendezvouz with lovely Liberty. 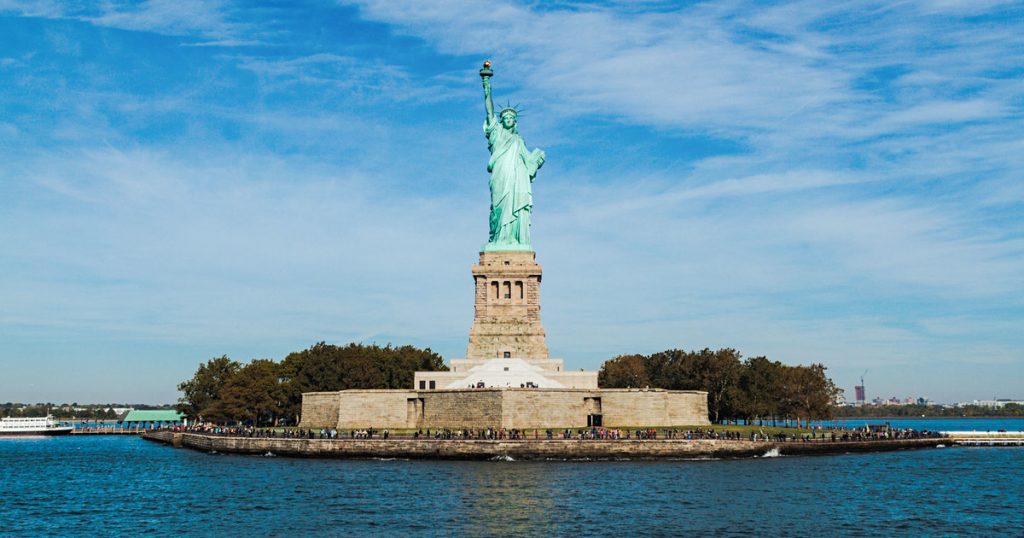 The Statue of Liberty has been a typical icon when the word America or New York is mentioned. Given that the statue is located on an island in Manhattan, New York, of course, it will be a staple of any American Tour. In order to fully enjoy the visit to the statue, it is often best to check out our tips and guidelines for the Statue of Liberty tours

What is a Statue of Liberty Tour?

It is a tour around the vicinity of the Statue that involves not only a visit to the famous landmark but also a boat ride and a walking tour going up to the crown of the statue, that offers a panoramic and breathtaking view of the Manhattan Metropolis.

How Long Will It Take?

Start your tour with a ferry trip to Liberty Island. You can aboard the ferry from New York in the Battery Park or from New Jersey in Liberty State Park. The ferries depart from New York and New Jersey at 8:30 – 9:00 AM and 3:30 – 4:00 PM and back to the mainland at 5:00 – 5:45 PM. Statute Cruise is the sole accredited ferry company allowed to ferry tourists to and from Liberty Island. Though the Ferry trip has a schedule, the Liberty Island is open from 8:30 AM to 5:00 PM, but also offer extended hours during peak seasons.

The cost for a ferry ticket is around $18 for adults and $9 for kids 4 to 12 years old, and a free ride for kids younger than 3 years old.

When you get to Liberty Island, you can stop first at the information center to get some brochures and tour schedules.

Next, you can explore the Statue of Liberty Museum to take a look around the history and background of the statue. It also safely keeps some of the statue’s historic artifacts like the original torch of the statue.

Then, get ready to go up the pedestal, which stands almost half of the statue’s total height. Though the trip up the pedestal might be a little tiring, it will be worth it as the climb to the pedestal allows you to have a breathtaking view fo both New York and New Jersey, as well as New York Harbor and Ellis Island.

The last stop of your visit will be the Crown of the statue. If you are brave of heart, you can venture to the crown through its double-helix staircase, which has exactly 162 steps. Keep in mind that there is no elevator in the statue so it is greatly advised that visitors with heart and respiratory problems to best avoid the climb to the crown. Once up at the crown, visitors are treated with a surreal, bird’s eye view of the New York Metropolis.

Tips to make your visit enjoyable:

So, there you have it. Have a great visit to the Statue of Liberty! Excuse me as I pack my bag and purchase my ferry ticket. See you there! 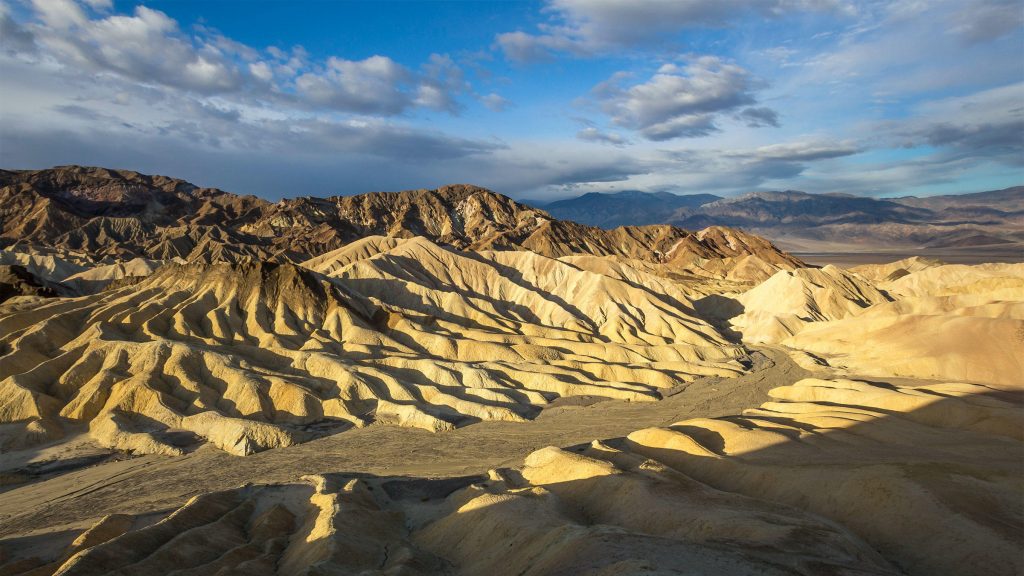