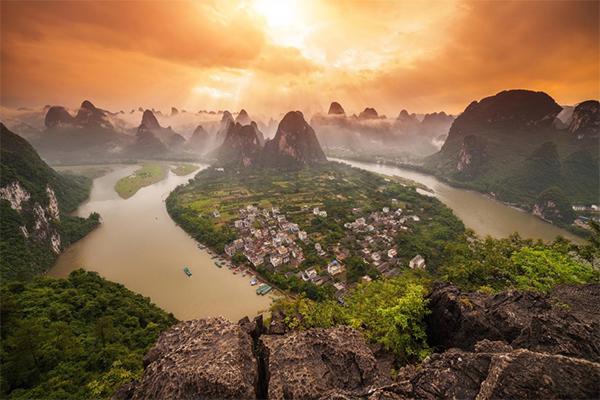 Many of the locations of famous royal weddings are open to the public. Here are five of them you simply have to see. 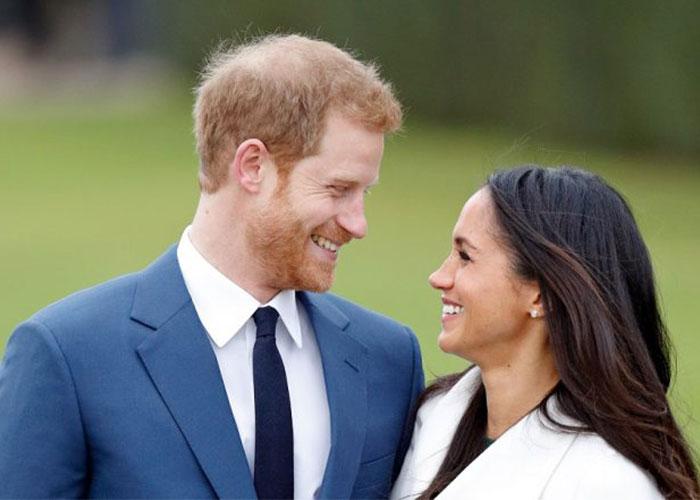 With the upcoming wedding of Prince Harry and Meghan Markle, royal weddings seem to be the only thing people can talk about these days. And while it’s a little out of control, we’re not complaining! There’s just something about the extravagance and pageantry of it all that is undeniably fascinating. But for the longest time, I always assume it was something so completely out of reach that I would never be able to experience even the slightest bit of what being at a royal wedding is like.

Well, I was wrong! You can actually visit many of the locations where royal weddings have happened over the years. Here are just five of them. I know I’m going to try and see at least a couple of these before I die!

This stunning cathedral is, of course, located in York, England. It was the home to two royal weddings. First, in 1328, King Edward II married Philippa of Hainault, making her his Queen. Then, in 1961, Edward, Duke of Kent married his love, Katharine Worsley. Also, the city of York is really something to be seen. So this is a great location if you’re looking for a proper England experience with a little royal flavor.

THE ISLE OF WIGHT

This island getaway off the coast of Southampton was actually home to two royal weddings. The Osborn House is on the Isle of Wight, which was once the vacation home of Prince Albert and Queen Victoria. Their second daughter, Princess Alice, was married right there at the house. While her little sister, Princess Beatrice, was actually married at the Church of St. Mildred at Whippingham, which is just a short trip away from the Osborn House.

The Winchester Cathedral in Hampshire was also home to two different royal weddings. First, in 1403, King Henry IV of England married his second wife, Joanna of Navarre at the Cathedral. Then, in 1554, Mary I married King Philip II of Spain. Mary I was famously the first woman to rule England and her marriage to King Philip was famously an unpleasant one. So This is a great place to eat up a little royal history!

This truly gorgeous property was long-owned by the one and only Henry VIII. Yes, the Henry VIII that was married not four, not five, but six times. In fact, his sixth and final wedding took place at Hampton Court. He married Katherine Parr there in 1543. The Court is still kept in immaculate condition and is definitely worth a stop if you’re in the area.

Canterbury is a perfectly quaint and charming English town. It was here, in 1625, that King Charles I married Henrietta Maria of France. Their marriage was famous for Henrietta’s loyalty to King Charles after a civil war broke out during his reign. She stayed loyal to him even after the civil war resulted in the execution of her husband and her king. A regular Romeo and Juliet over here!

And those are just a few of the amazing a beautiful locations that have hosted royal weddings. But there are plenty more to be seen if you’d like to do some more homework. I’m just trying to get you started! The rest is up to you. 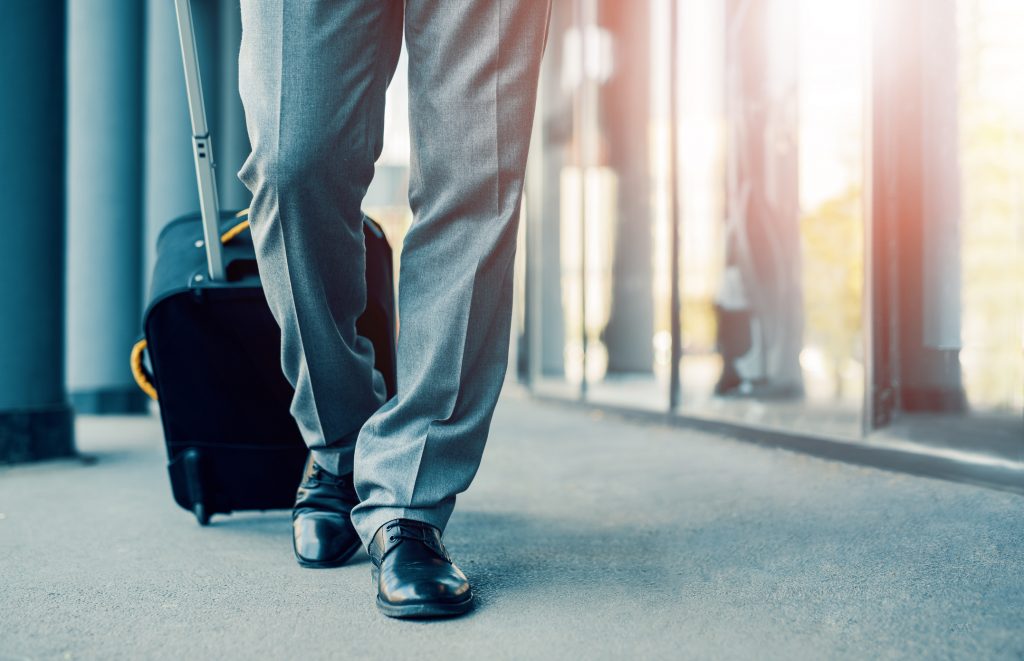 Working full-time at a company for years simply is not for everyone. There are those people with great skills that prefer to work on a contract basis. This could be for a year or for 6 months depending on the need of the client. The best aspect of contract work is that hours over 40 per week can be charged at a high rate. This will help reduce the chances of being asked to work a long weekend as it will be very expensive for the company. The truth is that you are not obligated outside of your 40 hours per week to do anything else. Below are tips to help you succeed when you are constantly taking on new contracts in various parts of the country.

The truth is that as a contractor you likely will want to find a remote role. Relocation can come with a number of issues and a multitude of stress. The one variable to consider is that some contractors take jobs in new locations so they can explore the country. The number of remote roles is exploding as so many people are refusing to head back to the office. The pandemic showed companies and professionals that they could maintain productivity while working at home. The convenience led some professionals to vow to never return to a traditional work environment.

Moving To A New City

Moving to a new city for a contract can be a blast as you have a certain amount of time that you will be there. You will likely try to find a rental but purchasing furniture is not something that would be considered a good investment. Furniture rental is likely the best option if you do not want to have to deal with moving furniture across the country when you get another contract. You want to get the most out of living in your new city which likely does not include going shopping for furniture. Take the time to look into all of your options for lodging as well as what part of a city that you would like to live in.

Be Realistic About Your Workload

Contractors can be taken advantage of by some companies as there is very little recourse for them. With this being said, there are contracts that will pay contractors through the entire contract even if they are terminated. You want to be paid on the same level as people that are just as productive as you. Being supremely productive might just lead to more work. You want to thrive in a new contract role without setting expectations far too high to sustain for the entire duration of the contract.

The ability to get new contracts regularly that pay well provides ultimate convenience. The ability to take a few months off after a contract allows you to rejuvenate mentally. Use the tips above so you will never have an issue finding a new contract due to the great reputation you have built. 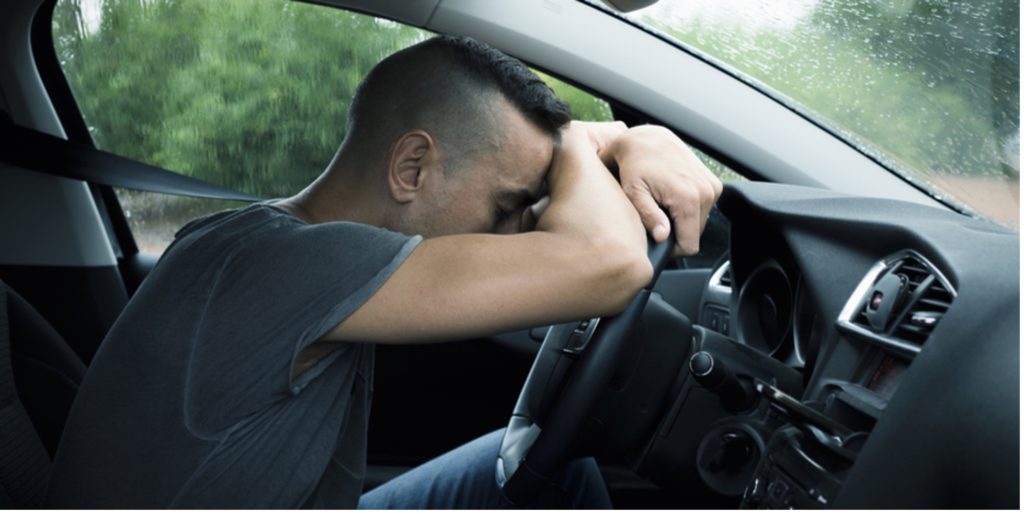 The lockdowns due to the pandemic have led people to travel at massive rates. This summer is going to be full of travel despite prices going up for everything worldwide. Gas prices are something that are crippling some families as prices have doubled in some locations in the US. There are issues that can arise when traveling that you might have to deal with. Most people have had to deal with one or more of these situations when traveling during their lifetime. The following are typical disasters that can occur while traveling and how to respond.

Involved In A Car Accident

If you have been involved in a car accident then you need to contact a local attorney. Finding out what to do when involved in car accidents in Georgia or your location is very important. Driving in a new city can be overwhelming as some locations are known for extremely aggressive driving. Taking an Uber or taxi is another option but this doesn’t eliminate the possibility of an accident but could reduce it.

Flights getting delayed due to weather is something that happens around the world. What has been happening domestically is a shortage of airline workers is leading to cancellations unexpectedly. Some airlines have more flights canceled than others which you need to keep in mind. The tough aspect of this is that it could be days until there is another flight that will reach your ultimate destination. Take the time to look at options like that of a train as this can be a convenient option with less of a chance of a delay.

Getting Sick While Traveling Abroad

Getting sick while traveling abroad is something that people have nightmares about. These can be a huge issue especially when the rest of your party has left the country. You want to ensure you are going to travel in good health as a long flight while under the weather can be disastrous. Food poisoning is quite common for travelers that are trying new foods that might not agree with their stomachs. You want to ensure you are getting enough rest and washing your hands regularly. You do not want a preventable sickness to arise just before you are about to head back home.

Arrested Due To A Cultural Misunderstanding

The most important thing that you can do when traveling abroad is to look up local laws and customs. You do not want to be arrested due to a misunderstanding. You also should realize that some police might be looking for a bribe as this is common in some foreign countries like Brazil where the police force is notoriously corrupt. Certain countries are governed by religious governments so something that is not remotely illegal domestically could land you in prison internationally.

Traveling can allow you to broaden your horizons and see all the world has to offer. Plan what you can as luck will always play a role in having what you deem as a successful trip.