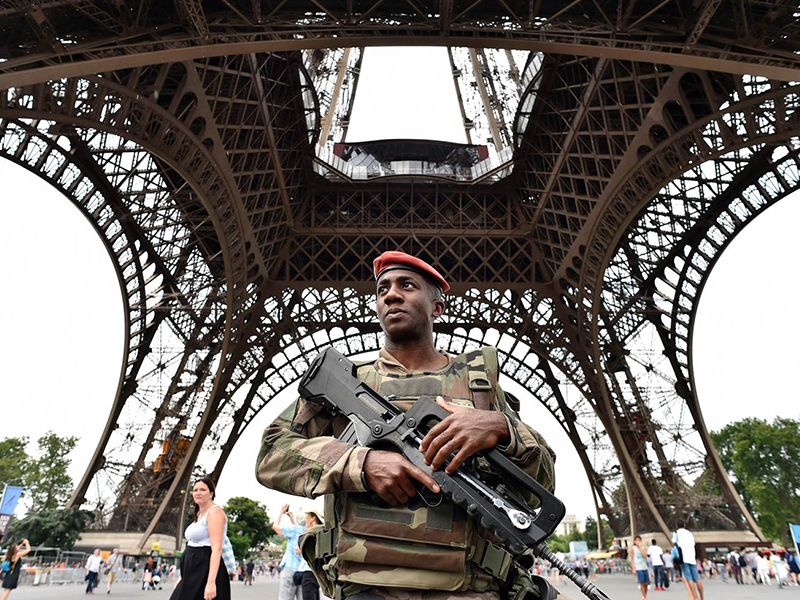 The US State Department issued another and more widespread travel alert for much of Europe this summer. This comes on the heels of recent travel warnings for Europe, which are a response to increased chatter from terrorist organizations. There have been some major terrorist attacks and activity in Europe and specifically France in the past few years. Summer is the busiest travel season and many European nations count on this yearly boom for their gross national income.

The travel alert is issued on May 1, 2017 and runs until September 1, 2017. The US State Department believes that with all the recent terrorism at busy tourist attractions in Europe and increases chatter show signs of impending danger. The extremists are hell-bent on spreading their fear and terror by attacking the western civilization at the heart of their freedom.

Recent attacks in France have made huge headlines and many people have been affected by these incidents. Paris is an international city with millions of tourists each summer, so a travel warning like this could hurt their bottom line. Will this travel alert make people reconsider their summer travel plans, only time will tell?

The Alert mentions Paris as a possible site where terrorism could occur and that should worry people with plans through that city.

Russia seems to be in continuous turmoil and this summer season is no different. The country has been the target of terrorists in the past and many of those are homegrown threats. If you have plans to visit Russia, I would check with the US embassy just in case.

Great Britain has many strong ties to the United States and that makes them and their territories targets of terrorist organizations. London is one of the most visited cities in Europe and now the State Department is warning US citizens about the threat of a terrorist attack in that city this summer.

The two main terrorist groups responsible for all these threats and attacks are the Islamic State (ISIS) and Al-Qaida. They have plenty of operatives already in place all over Europe and these sleeper cells are waiting for the opportunity to strike. The US State Department doesn’t believe that these attacks are imminent but there are strong possibilities.

What You Should Do

If you already have travel plans for Europe this summer, it may be too late to change your plans. If this is the case, don’t worry, the odds of being in a terrorist attack are very minimal and just being smart will help you out. If you plan on traveling to the alerted areas, contact the local embassy or consulate and see if there are any new developments. Watch media and see if there are any new warnings.

Look for things that are odd or out of the normal but overall just try and enjoy yourself. Life is too short to let the terrorists win, let’s keep living our free lives and we will always win in the face of adversity.

Endangered Heritage Attractions In the Americas

Moving After A Divorce: What To Consider 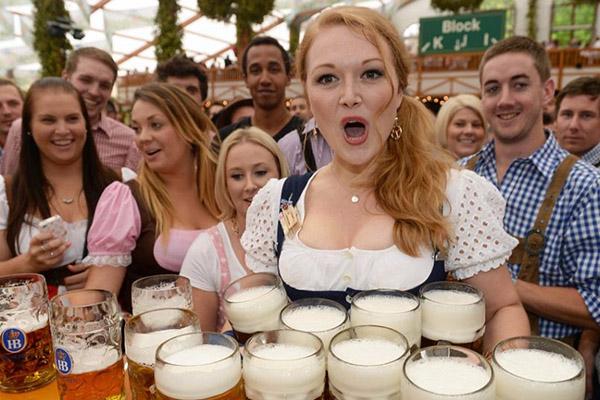