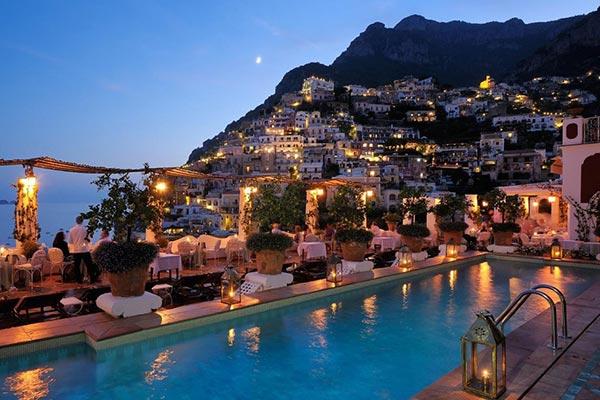 So you’re going to Europe and you don’t feel like staying in a hostel with twenty stinky travelers and a wonderful view of Europe’s most eye-popping dumpster. Well maybe kick your stay up a notch and stay in one of these lavish hotels so you can spend your nights enjoying the view and not clutching your passport.

The hotel is actually a monastery from the 17th-century that has been converted so the building lives up to the views. The monastery has been restored magnificently and is a pleasure to spend time in. The heated infinity pool on the edge of the cliff is not to be missed, although I don’t think that was part of the original monastery.

This hotel was Istanbul’s first prison but is now a luxurious hotel that will have you dying to get locked up.

The hotel is next to the Blue Mosque, Hagia Sophia, and Topkapi Palace so there are endless things to do right outside of your cell. I’m just kidding, there are no cells, just 65 beautiful rooms decorated with original Turkish artwork and kilim rugs making your stay here truly a delight.

This hotel has rooms that are carved into the side of a cliff. Pretty cool, right? Also, since you’re in Santorini, of course, the views are unreal.

Hit up the infinity pool and swim up to the pool bar so you can drink and pee at the same time, all while watching a glorious sunset over the Aegean Sea.

In 1928 a fella by the name of George Gershwin wrote “An American in Paris” at this very hotel when it was called the Hotel Majestic. In 2015 The Peninsula Paris opened after they spent four years and $850-million to restore this hotel to its former awe-inspiring self.

Not only are there 200 amazing rooms, but there is a giant spa, a beautiful indoor swimming pool and even a rooftop restaurant with a beautiful view of the city.

Get out of London and take a weekend in the astonishing English countryside at this gorgeous hotel.

This place has one of those hedge mazes that you’ve seen in movies but never thought actually existed. There’s also a walled garden that has a pool in it. Cha-ching!

The rooms are all named after someone from the house’s past like Henry James, Lady Astor and even the Prince of Wales and the rooms are decorated to match the name. Talk about relaxing English style.

Come stay in Ireland’s oldest castle. They built this place in 1228 just for you. When you think of a castle, you think of a pretty majestic place and you would be right. They have it all marble, silk, chandeliers and more that’s sure to make you feel like part of a royal family. Not only are you just staying in a castle, you’re also on the shores of Lough Corrib which is Ireland’s second largest lake. A castle on a lake, not too shabby. 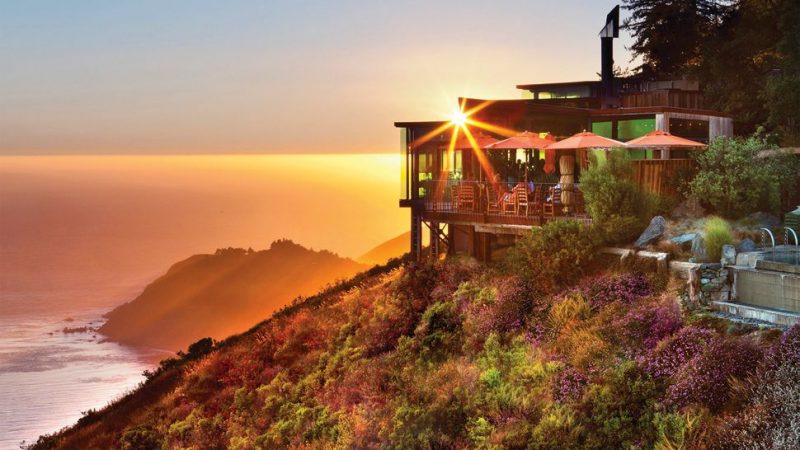 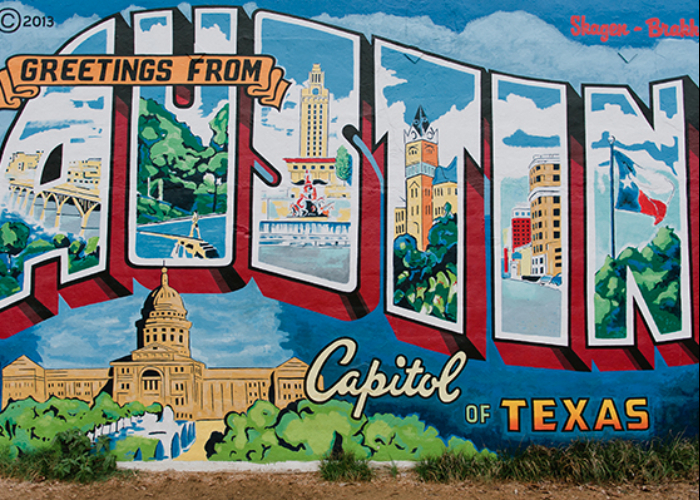 You Can Save Money on Airfare With Hidden City Ticketing

What You Need To Know About Traveling Yearly In An RV

The Cheapest Travel Destinations in the World in 2020