Traveling can cost a lot of money, and traveling by plane can be one of the most expensive modes of travel. And it seems that as an airplane passenger you receive less amenities with each passing year. Not everything has to cost an arm and a leg during your flight, here are some things that you can still get for free during your flight.

Traveling with children can be difficult, keeping them entertained during all of the chaos is always challenging. A wing pin is a great souvenir, something to treasure for years, and a gift the flight attendant may offer a well behaved child. But don’t be afraid to ask if no offer is made. If you ask at the right time, usually after the flight when the pilot isn’t working, you may even be able to get a cockpit tour.

8 Ways to Truly Unplug on Vacation

Read This Before Traveling with Pets 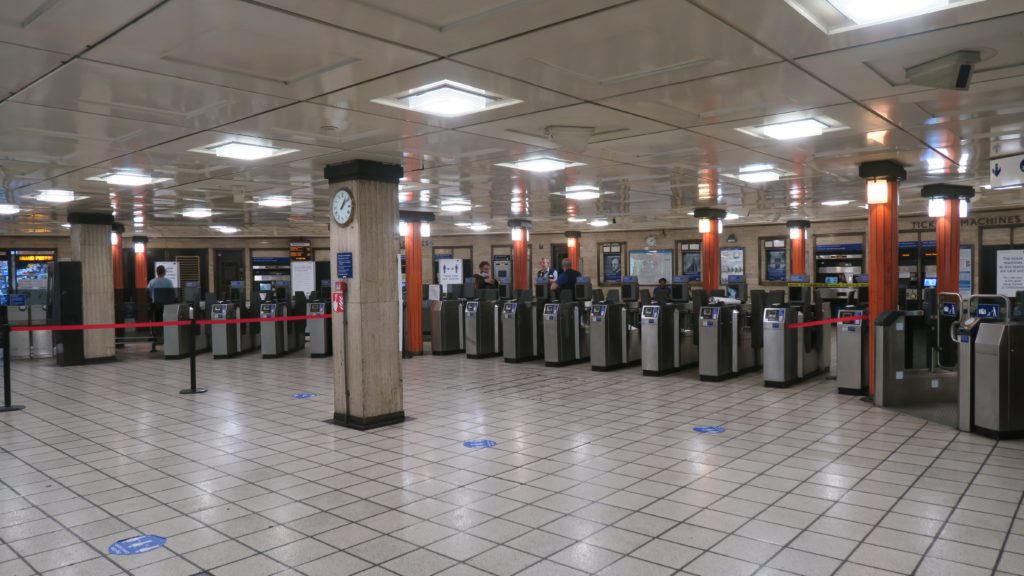 Tim Duncan Steps Up When The Virgin Islands Needs Him Most

NBA great Tim Duncan is really putting his money where his mouth is, as he returns to his homeland of the Virgin Islands to help in hurricane relief. 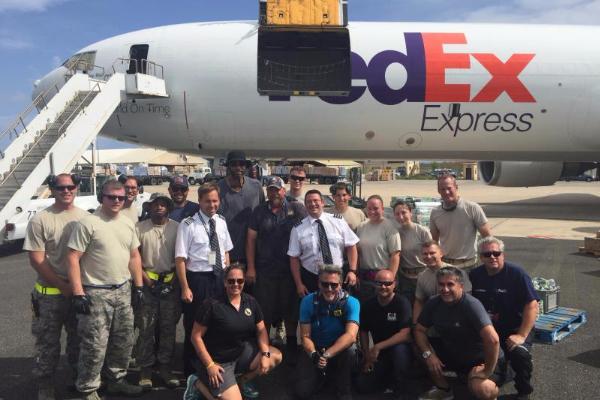 NBA great Tim Duncan is really putting his money where his mouth is, as he returns to his homeland of the Virgin Islands to help in hurricane relief. This is Duncan’s third trip back to the U.S. Birgin Islands since September when two category 5 hurricanes decimated the island. Back to back storms Irma and Maria ravaged the small island nation with heavy rain, 150 mph winds and devastating storm surges. Now Tim has dedicated his time, money and resources to rebuild his home islands.

Immediately following the first hurricane, Duncan started an online crowdsourcing campaign aimed at reaching a million dollars and he even pledged to match the first million. What a bold and thoughtful move, especially since no nations were stepping up.
Duncan was 13 when hurricane Hugo ravaged his island nation, so he knows first hand how difficult it is to rebuild after this sort of tragedy. He vowed to help his former home and he actually is doing it. Many times when celebrities offer their help, its all show, not with Tim, he’s the real deal.

16 months after he retired from the NBA, Tim is surrounded by fellow volunteers as he sets up tables for food distribution. SOme of the people ask for pictures and autographs, but that doesn’t bother him, as long as the line keeps moving and the people get fed.
This trip Duncan personally delivered an entire plane full of supplies, food, and medicine. The kind of stuff these people need the most, so he knows just how important this really is.

On this day, they originally planned to feed 500 people but ended up feeding 2200.
Duncan grew angry over the US government’s lack of urgency with relief efforts, even though the Virgin Islands are an American territory. That’s why he started the crowdsourcing fund which to date has raised over $2.6 million.

Duncan said, “I don’t have a Facebook or a Twitter or anything, but holy s–t if social media isn’t the way to go.” None of this incredible relief effort would’ve even happened without Tim’s initial push.
Duncan didn’t just rush into this because he wanted to do it right. We have all heard horror stories about charities trying to help but end up failing miserably. He wouldn’t let this happen so he got help from his trusted advisor Wendy Kowalik.

Wendy interviewed San Antonio food banks to figure out the best ways to get bulk food and she researched airplane charters to get the food and supplies to the Virgin Islands.
So far Duncan alone has helped feed 10,000 of the islands’ 50,000 inhabitants and he has only gotten started. He said, “Sh*t happens, and you fix it…”

Duncan went on to say, “It’s only been a month and already people are forgetting about Harvey and what happened to Houston.” He continued, “Six months from now, people will forget about what happened here, even if there’s still no power on the islands. People have lost their homes and they’ve lost their shops. They’ve lost everything. Buildings are damaged and roads are ruined. I don’t know how to fix those things, but I didn’t know how to raise money or do food distribution or charter jets, and we figured all that out. We’ll figure this out, too. We’ll figure out how to rebuild the islands.”

The Viral Photo Of This Rescued Baby Will Melt Your Heart

This police officer worked hard to have this baby rescued but it was all worth it once he was hit with the adorable baby’s beaming smile. 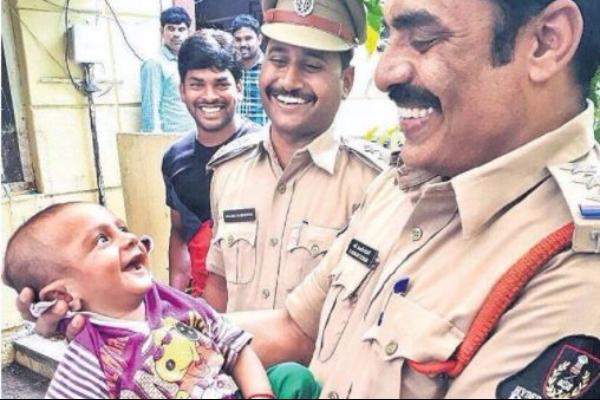 There is nothing better than a smiling baby. Everyone starts smiling once they see a baby smile. They are still learning how to control their muscles and figuring out the entire world, so when a smile washes over their face then it must be worth it. A policeman was recently the recipient of a much-deserved baby smile and it left him absolutely rocked. This police officer worked hard to have this baby rescued but it was all worth it once he was hit with the adorable baby’s beaming smile.

A mother had the unthinkable happen, she lost her child. She laid down to go to sleep on the pavement in Hyderabad, the capital of the southern India’s Telangana state. Quickly, the mother fell asleep with her 4-month old child next to her. She woke up at 4 a.m. to her worst nightmare, her baby was gone. Faizan Khan was the name of her child and he was nowhere to be found. This mom was now on a desperate search for her beautiful baby.
The mom searched high and low for Faizan but ended up getting nowhere. Eventually, she had to go to the Hyderabad City Police for help. The police jumped into the search and were quickly able to find the poor baby and even arrest the alleged kidnapper’s thanks to the help of some CCTV footage.

The men they arrested were supposedly going to sell Faizan to a man who wanted a baby for his relative to adopt. The man looking for a baby, named Mohammed Ghouse, was excited to finally find a child for his family member to adopt but was told that the two kidnappers would go about obtaining a baby legally. They decided not to do it the right way and went to the street in search of a baby they could steal. In their search, they found a mother who was asleep next to her child and snapped up the baby and ran off.
After the men brought the baby to Mohammed Ghouse’s house he knew something was wrong. Gouse immediately could tell that this baby was not attained legally and told the two men, 42-year-old Mohammed Mustaq and 25-year-old Mohammed Yousuf, to bring the baby back to wherever they had found it in the first place.

Shortly thereafter the cops rescued the baby and arrested these two men. The baby had been rescued and the police, as well as the mother, were ecstatic. The baby was still pretty traumatized from the scary adventure it had been on and was crying its eyes out, even handing the baby to his mom didn’t stop him from crying. That is when the police inspector decided that he would take the baby into his arms. He is the one that cracked the case and I guess the baby knew that. Once the baby was laid in Inspector Sanjay Kumar’s arms the baby stopped crying and started beaming.
The picture ended up going viral and has been shared and liked all over the internet thousands of times. Great work Sanjay, you truly are a hero.